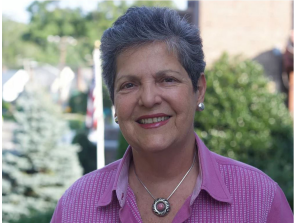 Isabel Villar, a native of Cuba, immigrated to the United States with her family in 1966. Years after her arrival, White Plains Hospital played a small but impactful part in the story of her life. In 1976, Isabel's mother was diagnosed with an incurable brain tumor and treated at the Hospital. It was then Isabel learned just how compassionate the care at White Plains Hospital is - a value we hold true today. "Medicine was different then. They weren't able to treat her back then the way they could today. She was treated at the Hospital for almost a year before her passing."

Thanks to generous donors, like Isabel, who have remembered White Plains Hospital in their estate plans the Hospital stands ready to serve the next generation of their families and the White Plains community. 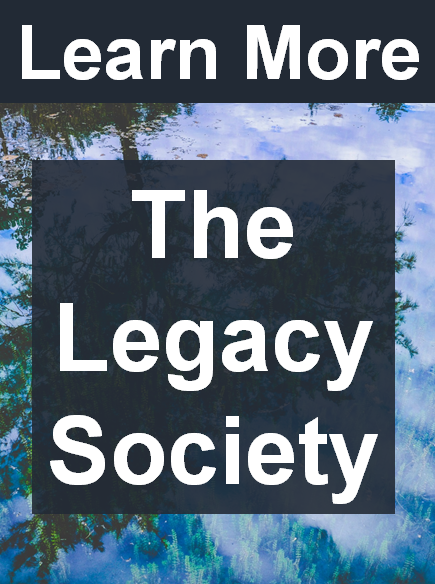 Donate now
In this section