In 1986, the Austin College Board of Trustees established the Covenant Society as the means for recognizing those thoughtful donors who named the College as a beneficiary in their wills, trusts, retirement plans, life insurance policies, or gift annuities.

Members of the Society include Dr. John D. Moseley, 12th president and former chancellor of Austin College, and Mrs. Sara Bernice Moseley, former first lady of the College and the first female moderator of the Presbyterian Church's General Assembly.

In 2012, the Trustees renamed the Society as the John D. and Sara Bernice Moseley Covenant Society in order to honor the transformational impact and inspirational influence of Dr. and Mrs. Moseley on Austin College's past and its future. 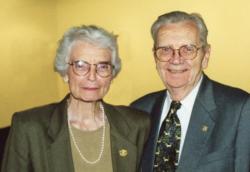 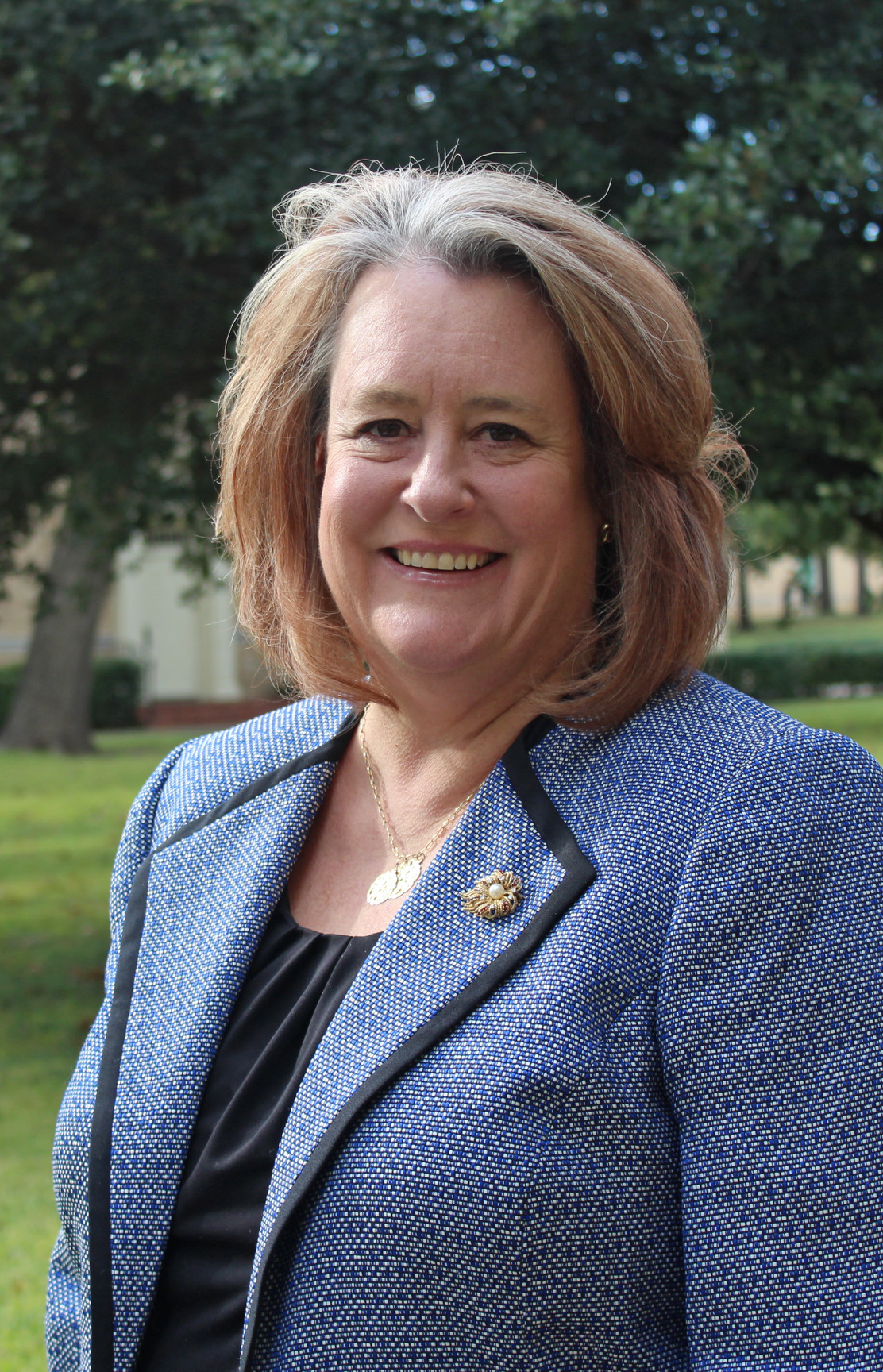